Electroconvulsive therapy, called ECT or shock therapy, has been in continuous use since 1938. It is typically recommended for patients with specific psychiatric disorders who have severe symptoms and who have not benefited sufficiently from other treatments. It is also commonly used when it is especially important that patients have rapid and marked improvement given the possibility of self-harm or the medical complications that occur when individuals stop eating or sleeping. ECT is used in virtually all countries across the globe, and guidelines supporting its safe and effective use have been issued by multiple national and international medical organizations. For example, in the medical community, ECT is widely considered the most effective treatment currently available for treatment-resistant major depression

Nonetheless, ECT is also one of the most controversial treatments in psychiatry. At times ECT has been depicted in the media as a method used to punish patients and control their behavior, as in the movie, One Flew Over the Cuckoo’s Nest. Some former patients contend that they have experienced grave harm from ECT, including profound loss of memory. In contrast, the great majority of individuals who have received the treatment report that the symptom relief they obtained outweighed any side effects they experienced. Especially in light of this controversy, it wise for patients and family members to become informed about the potential benefits and risks of this treatment, and raise with ECT providers any concerns or questions they have. Below are books, videos and articles in which individuals describe their own experience with ECT. In addition, there is an Information Booklet that is helpful for Patients and Families. 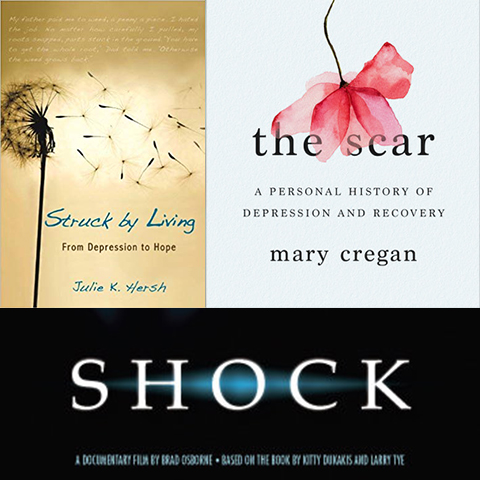 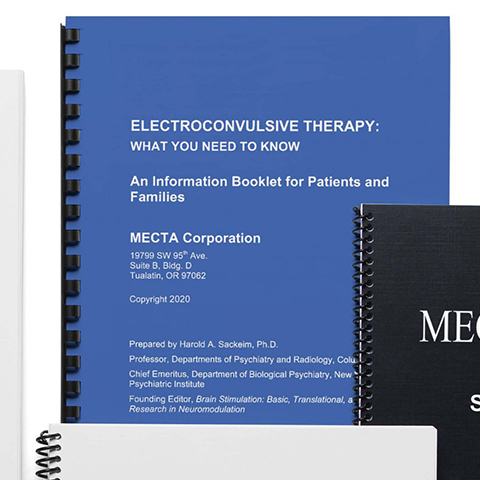 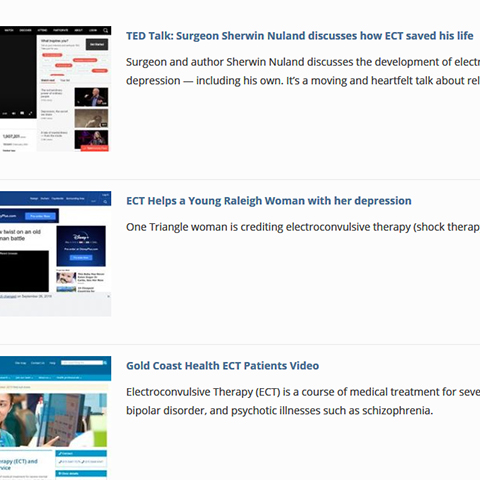